You Love Him. You Trust Him. So Why Are You So Scared?

Twenty years ago, Dennis Danson was arrested and imprisoned for the brutal murder of a young girl. Now he’s the subject of a true-crime documentary that’s whipping up a frenzy online to uncover the truth and free a man who has been wrongly convicted.

A thousand miles away in England, Samantha is obsessed with Dennis’s case. She exchanges letters with him, and is quickly won over by his apparent charm and kindness to her. Soon she has left her old life behind to marry him and campaign for his release.

When the campaign is successful and Dennis is freed, however, Sam begins to discover new details that suggest he may not be quite so innocent after all.

But how do you confront your husband when you don’t want to know the truth?

The winner of the Daily Mail First Novel Competition, Amy Lloyd’s The Innocent Wife is gripping psychological suspense from a brilliant new voice in crime fiction.

Sam… awkward, lonely, and self conscious has a bad break-up with a boyfriend. Intrigued with death row inmate, Dennis Danson’s story, she begins to write to him. He writes back to her swearing to his innocence. After 20 years of being wrongly locked up, he is exonerated!

Can Sam and Dennis marry and begin living a normal life together…Or is there more to Dennis’s past than he is telling Sam? As his past resurfaces and childhood friends begin coming around, Sam soon realizes that she might have been better off thinking things thru. But it’s too late for that. Now she has to make decisions that will affect how the end of this story plays out!

Amy Lloyd did a great job casting characters that were very memorable. After reading straight through half of it and going to bed, I found myself not being able to sleep. Thinking about Dennis, Sam, & Lindsay and what could possibly have happened all those years ago kept my mind racing! I had to read straight through the rest when I woke up!

So… a fast paced, heart pounding, mind racing thriller that fans of suspense and crime should definitely read! 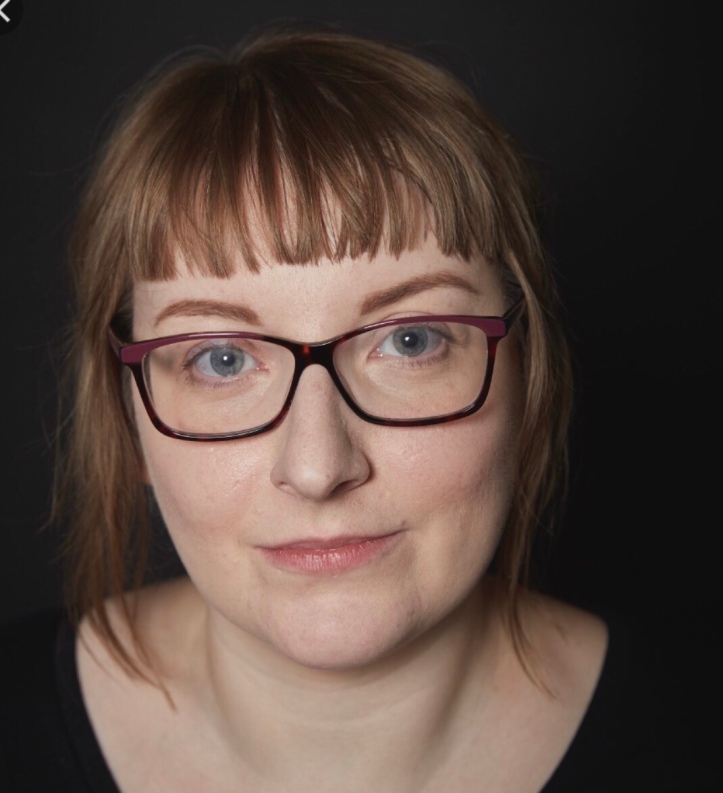 When I started writing The Innocent Wife, I was trying to write the book I wanted to read. I love true crime and was fascinated by the new wave of true crime that was gaining popularity, like Making a Murderer and Serial, so I wanted to play on that phenomenon. I love the way that when we consume this kind of true crime, we think we are detectives ourselves and we feel passionate about righting the wrongs in the justice system. I also like the more sinister implications of this new trend. What if a documentary wasn’t telling the whole truth? How can we ever be sure that someone is innocent or not?

I’ve also been curious about the kinds of people who write to inmates and especially women who marry dangerous men on Death Row. Often they seem to believe the men are innocent despite overwhelming evidence to the contrary. Do they really believe they are innocent, or are they drawn to the danger of these men? What would happen if that man were suddenly released and they were thrust into the reality of being married to them?

The Innocent Wife was my chance to explore all these questions and put them into the kind of fast-paced thriller I love to read. To me, it is the characters that turn a good book into a great book and I loved creating flawed and messy characters who don’t always do what they should.

I hope you enjoy The Innocent Wife as much as I enjoyed writing it! Thank you so much for the support and hopefully there will be lots more like this to come.

I’d love to hear your thoughts on The Innocent Wife and anything true crime related! Follow me as @AmyLloydWrites on Twitter.

What others are saying about “The Innocent Wife”…

“You can hear the ominous music from the first line onward-this is a fantastic thriller.” -Lee Child

“Amy Lloyd’s debut thriller The Innocent Wife, about a woman who strikes up a friendship with a prisoner on death row, is a stunner. A smooth and confident new voice in the world of crime fiction, Lloyd leads the reader down a twisty path to a surprising, yet satisfying conclusion. You won’t be able to stop turning the pages!” -Karen Dionne, author of The Marsh King’s Daughter

“Written with panache, the book skilfully captures the nature of obsession and its consequences, and culminates in a climax Patricia Highsmith would have admired.” -The Daily Mail

“If you’re an addict of true crime documentaries, you will binge all night on The Innocent Wife. It’s a terrific, believable thriller that answers a seemingly unanswerable question: What kind of woman falls in love with a stranger an ocean away? In this breathless, pounding ride, Amy Lloyd keeps us guessing about a convicted killer thrust into the world as innocent online hero and the woman who begins to reluctantly dig into his murky past.” -Julia Heaberlin, author of Black Eyed Susans

“I devoured Amy Lloyd’s novel The Innocent Wife in one sitting, ignoring everyone I knew until it was done! A unique setting, deeply flawed characters, a crackling mystery, and an unexpected ending make this one of 2018’s must-reads!” -Hollie Overton, author of Baby Doll

“This is an original, assured and compelling tale of obsession. Amy Lloyd is a startling new talent, destined to become a big name.” -Peter James, internationally bestselling author

“I read The Innocent Wife in one sitting – a deliciously wry and dark exploration of fascinating subject matter that will keep you guessing until the last page. Amy Lloyd is a fresh and original new voice in thriller writing who deserves to go straight to the top.” -Sarah Pinborough author of Behind Her Eyes