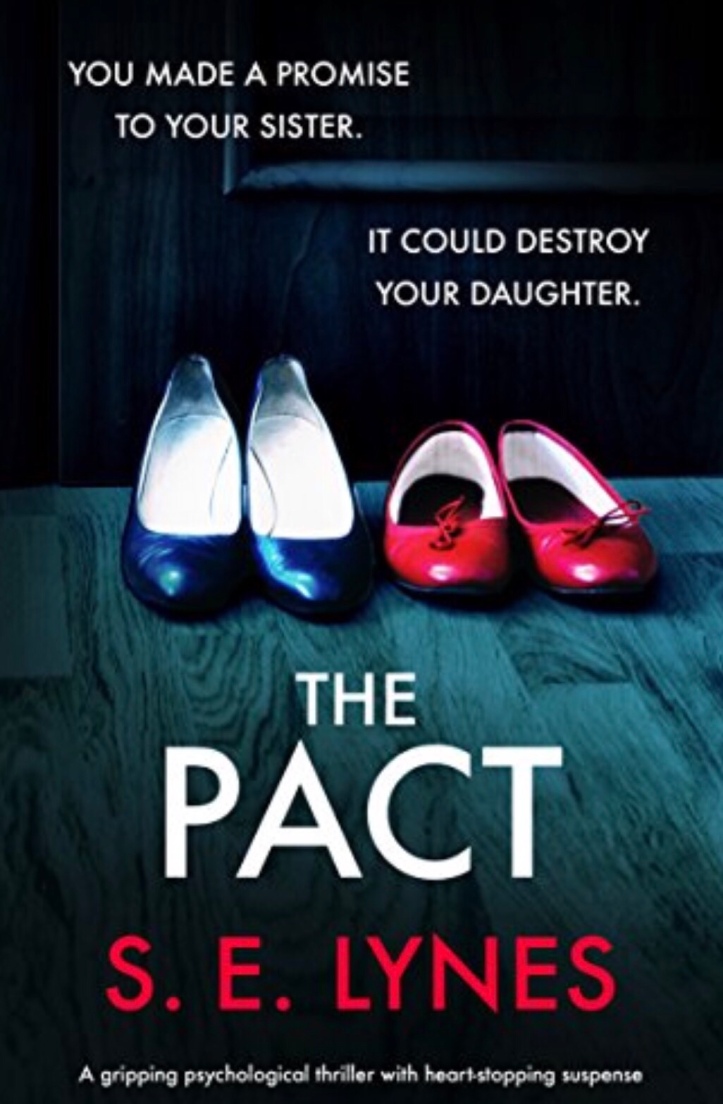 This has officially…no joke, quickly climbed to the top of our list of all time favorites! Thank you Bookouture and SE Lynes for this ARC! You officially have two dedicated FOREVER followers!

You made a promise to your sister. It could destroy your daughter.

15-year-old Rosie lies in hospital fighting for her life. She’s trying to tell her mother what happened to her, and how she got there, but she can’t speak the words out loud.

Rosie’s mother Toni has a secret. She had a traumatic childhood, and she and her sister Bridget made each other a promise thirty years ago: that they could never speak the truth about what they went through as children, and that they would protect each other without asking for help from others, no matter what…

Rosie was Toni’s second chance to get things right: a happy, talented girl with her whole life ahead of her. Having lost her husband in a tragic accident, Toni has dedicated her life to keeping Rosie safe from harm.

But Rosie has plans that her mother doesn’t know about. She has dreams and ambitions – of love, of a career, of a life beyond the sheltered existence that her mother has created for her. But the secrets Rosie has been keeping have now put her life in danger.

In order to save Rosie, Toni may have to break her lifelong promise to her sister… and open doors to her past she hoped would remain closed forever.

The Pact is a chilling psychological thriller about the lies we will tell to save our children. Perfect for fans of Gone Girl, Apple Tree Yard and The Sister.

The beginning… a heart racing, suspenseful account of an event that will change lives forever.

Fast forward… the past and the present collide furiously! Toni, her sister Bridget, their past, Toni’s daughter, and a cast of characters that will require you to pick up your jaw from the floor as you read, will keep you at the edge of your seat!

The basis of this story is relatable and any overprotective parent would most likely agree with Toni, to some extent, when she wants to know her 15 year old daughter, Rosie’s, whereabouts, whom she is with, and when she’ll be home. Toni wants to know her social media log on names and passwords and forbids her to have any social media pages other than Facebook. Any parent would agree, Toni’s parenting skills would be considered admirable, or so it would seem…

But Toni and her sister Bridget work hard to protect Rosie from everything because they want her to have a better childhood than they had. They made a pact when they were kids to always take care of each other and to…never ever tell.

Auntie Bridge – yeah. Except there’s no paper. And you can end a contract; you can pay your way out or give notice or whatever. This is forever.

As the connection to their past and present unravel and their reasons for keeping Rosie at a safe “distance” from people surface, the reader learns that although Toni’s intentions seem heartfelt, she may have some mixed messages about how to deliver them appropriately!

Question becomes… is Toni being unreasonably overprotective forcing Rosie to hide her social media friendships or does Toni have reason to worry?

“I thought you trusted me, but I suppose now I realize that trust is like respect: if you want someone to trust you, you have to trust them in return.”

Who is this “Ollie” anyway? He looks like the kind of teenage boy any and every 15 year old girl would want following at their heels. Right? I mean just look at his FB and Instagram profiles. Hello??!! No brainer…or maybe…

Sometimes… not everyone is who they seem to be. INCLUDING people whom you are closest to.

“It’s an epidemic! It is so easy to infiltrate a world if you know what the world wants. And all they want is looks, youth and likes.”

So, in Summary… you would be NUTS not to order this book and sit down with a warm beverage or glass of wine! DO NOT SCHEDULE anything else that day because you will NOT want to put this book down! 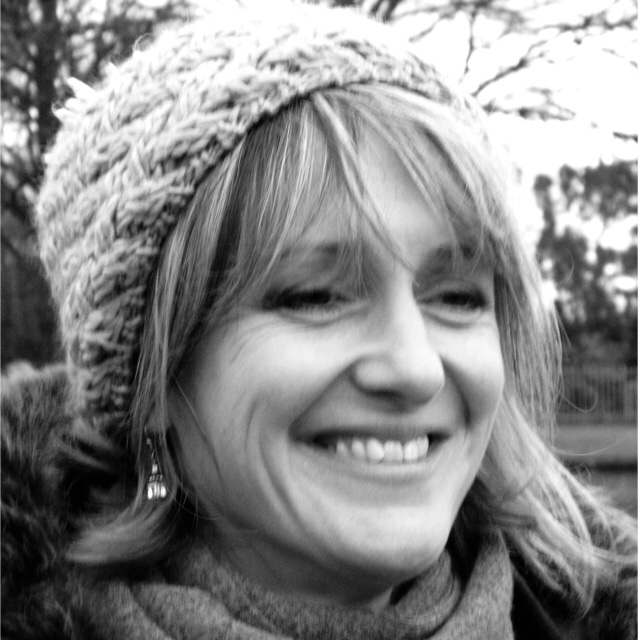 After graduating from Leeds University, S E Lynes lived in London before moving to Aberdeen to be with her husband. In Aberdeen, she worked as a producer at BBC Radio Scotland before moving with her husband and two young children to Rome. There, she began to write while her children attended nursery. After the birth of her third child and upon her return to the UK, she gained an MA in Creative Writing from Kingston University. She now combines writing with lecturing at Richmond Adult Community College and bringing up her three children. She lives in Teddington.