Behind Her Eyes by: Sarah Pinborough Released 01/31/2017 @Flatironbooks @SarahPinborough 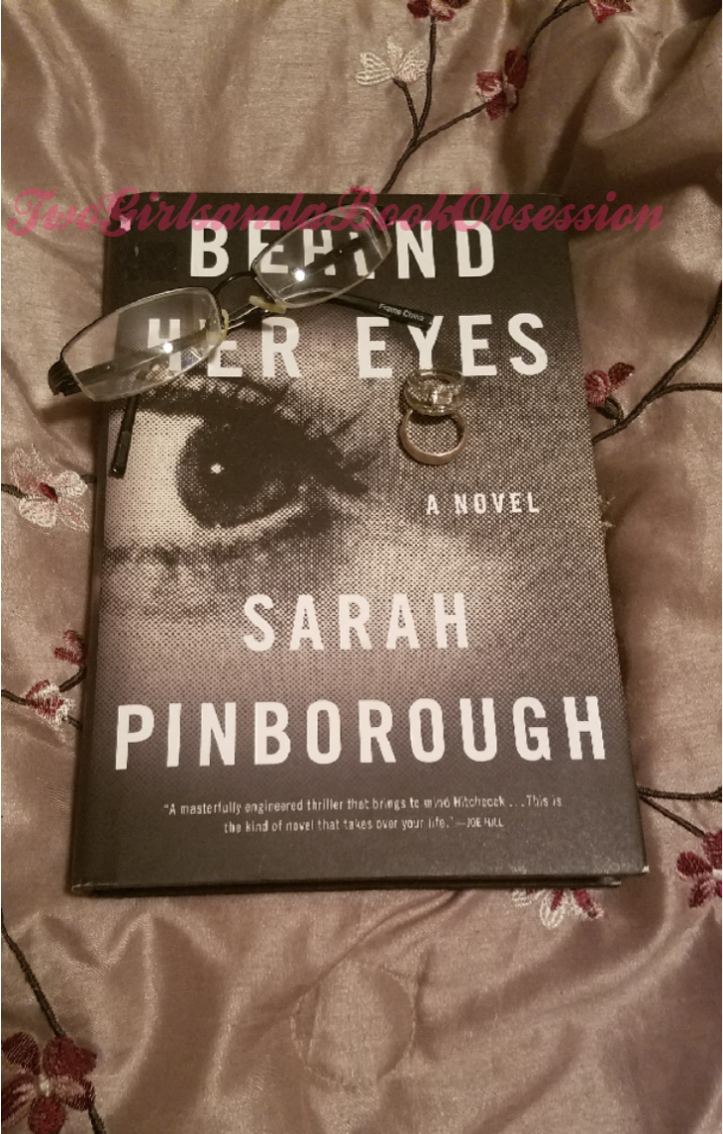 Louise is a single mom, a secretary, stuck in a modern-day rut. On a rare night out, she meets a man in a bar and sparks fly. Though he leaves after they kiss, she’s thrilled she finally connected with someone.

When Louise arrives at work on Monday, she meets her new boss, David. The man from the bar. The very married man from the bar…who says the kiss was a terrible mistake but who still can’t keep his eyes off Louise.

And then Louise bumps into Adele, who’s new to town and in need of a friend, but she also just happens to be married to David. David and Adele look like the picture-perfect husband and wife, but then why is David so controlling, and why is Adele so scared of him?

As Louise is drawn into David and Adele’s orbit, she uncovers more puzzling questions than answers. The only thing that is crystal clear is that something in this marriage is very, very wrong, but Louise can’t guess how wrong―and how far a person might go to protect their marriage’s secrets.

“It’s strange how different we all appear to who we really are.”

“Everyone has secrets, Lou,” she says. “Everyone should be allowed their secrets. You can wing never know everything about a person. You’d go mad trying to.”

“There’s no right and wrong with feelings. There is only what there is.”

This was a book that I thought I knew what was happening. I thought I knew the goal and the ending…I had no clue. This book blows the normal thriller book out of the water. I’ve NEVER read a book quite like this and never would have imagined where this book would go. Sarah has a created a story unlike any thriller I have ever read. She wrote in such a way that it makes you want to question who everyone really is. She has open doors in the Thriller world that I wouldn’t have dreamed. When this book was over I had major book hangover and it took me a few minutes to wrap my mind around what had just happened. Her writing is so clear and detailed that you could see everything clearly even the completely unbelievable. I can’t wait to read more from this author. I think she will go on my automatic buy list. If you haven’t read Behind Her Eyes you should definitely pick it up!

To buy Sarah Pinborough book Behind Her Eyes click HERE