After a car accident left him paralyzed at the age of eighteen, Brian Peahuff thought he was destined to live a hopeless and helpless life.

But God had other plans for Brian. One Step at a Time begins with Brian’s last high school football game in 1990 and chronicles all the ups-and-downs of the next 26 years. It’s a story of tragedy, a story of determination and perseverance, a story about willpower and never giving up, and then an unexpected love story.

One Step at a Time is a story of love, faith, family, and friendship, that shows that life isn’t easy—it becomes what you make it.

God truly can help anyone going through the worst case scenario, you just have to take it one step at a time.

Brian’s story confirmed so many affirmations for me. We’ve all faced some kind of adversity in life; faced God with questions like “why me” or “if you, God, existed, this wouldn’t have happened”! I know I have struggled with these very emotions.

The thing is…Adversity seemed to be chasing Brian down with each hurdle in life that he faced. A car accident that left him paralyzed, painful rehab, cancer…many people would read his story and think “how much could one person endure”?

Except, as I read Brian’s story, I kept thinking, “he is the poster child for facing adversity like a beast”! The harder the adversity seemed to hit him, the harder he fought back. He found positivity in the most negative situations. He found optimism in situations most people would think only pessimism existed. Looking at life as “the glass half-full”, is embedded in the way Brian looked at every challenge that came his way!

Brian knew his journey has a purpose. As he came to terms with his accident and recovery, he found faith in the Lord’s plan for him. He has been hailed an inspiration to others and a role model to many. But it is evident that for Brian, what’s most important is the way he learned to deal with it all.

“I’ve been told many times that I’m a role model and an inspiration; and that makes me feel good, but that’s not why I do what I do. I do all of the things that I do because that’s what I have to do to survive. That’s what everybody does”

One of my favorite parts of Brian’s journey was how he met his soulmate, Amy. I’m a sucker for a great love story (I have one myself❤️) . I agree with Brian. Every path they traveled on was meant to lead them together.

I HIGHLY recommend “One Step at a Time”, the true story of a man who never lost hope or lost sight of God’s plan for him. There are good reasons why people say “he is an inspiration”. Thank you Brian for telling your story. I’m confident that you have helped countless people come to terms with the adversity in their lives. God Bless you! ❤️🙏🏻 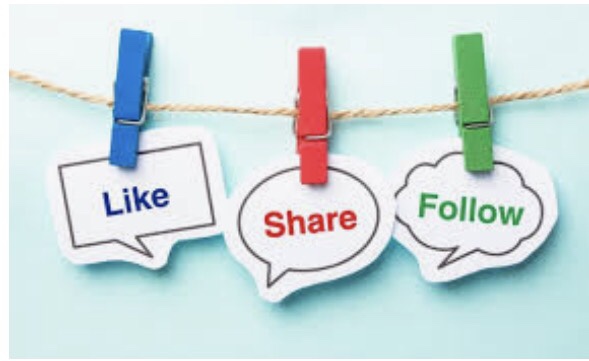