The Walls by: Hollie Overton 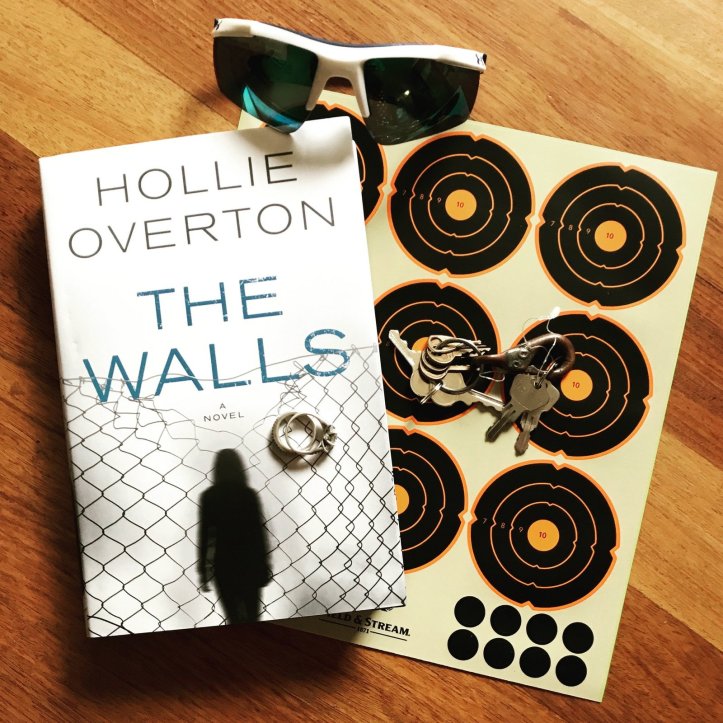 Kristy became a mom in her teens. She was determined not to be a statistic and that’s how she ended up following in her family footsteps and working in The Walls the place where they house Taxas death row inmates.  Kristy works in public relations for death row inmates. She thinks she knows what real evil looks like.

Kristy, with the help of her father raising her son, Ryan. Ryan has never been in trouble until he gets in a fight at school. Kristy finds out he’s been taking lessons with a man named Lance. Lance is sweet, charming, helpful,  all around prefect.  Until after the wedding at least.  The abuse and control starts slow then, grows and gets deadly. He threatens her dad and her son. An inmate in  the Wall is the only one who sees what’s happening.  Tells her there are ways to take care of him.  But can Kristy do it, can she cross that line?

This was an amazing and suspenseful book. I couldn’t put it down! Just when you think you know what’s happening there is more.  The characters are so developed and everything fits so perfect with so many hot button issues. Can not wait for more from this author.