She has the keys to their apartment. She knows everything. She has embedded herself so deeply in their lives that it now seems impossible to remove her.

When Myriam decides to return to work as a lawyer after having children, she and her husband look for the perfect nanny for their son and daughter. They never dreamed they would find Louise: a quiet, polite, devoted woman who sings to the children, cleans the family’s chic Paris apartment, stays late without complaint, and hosts enviable kiddie parties. But as the couple and the nanny become more dependent on one another, jealousy, resentment, and suspicions mount, shattering the idyllic tableau. Building tension with every page, The Perfect Nanny is a compulsive, riveting, bravely observed exploration of power, class, race, domesticity, motherhood, and madness—and the American debut of an immensely talented writer.

A gripping story from page one. If you’re looking for a fast paced domestic thriller that keeps you guessing, this is the one.

I think the scary part is the believability of the plot and characters. It definitely makes you wonder about how easy it is for someone to look “qualified” and highly recommended… on paper.

The second the nanny becomes a replacement for your kids… run. It’s a red flag! I was absolutely caught up in this storyline and can’t wait to read more from this author! 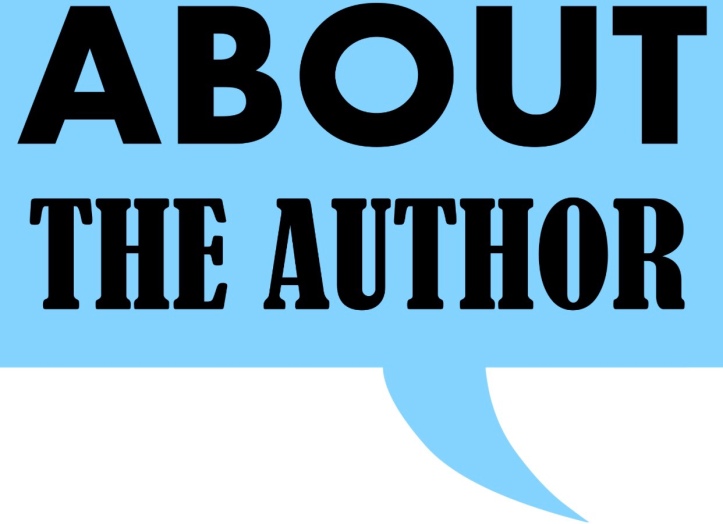 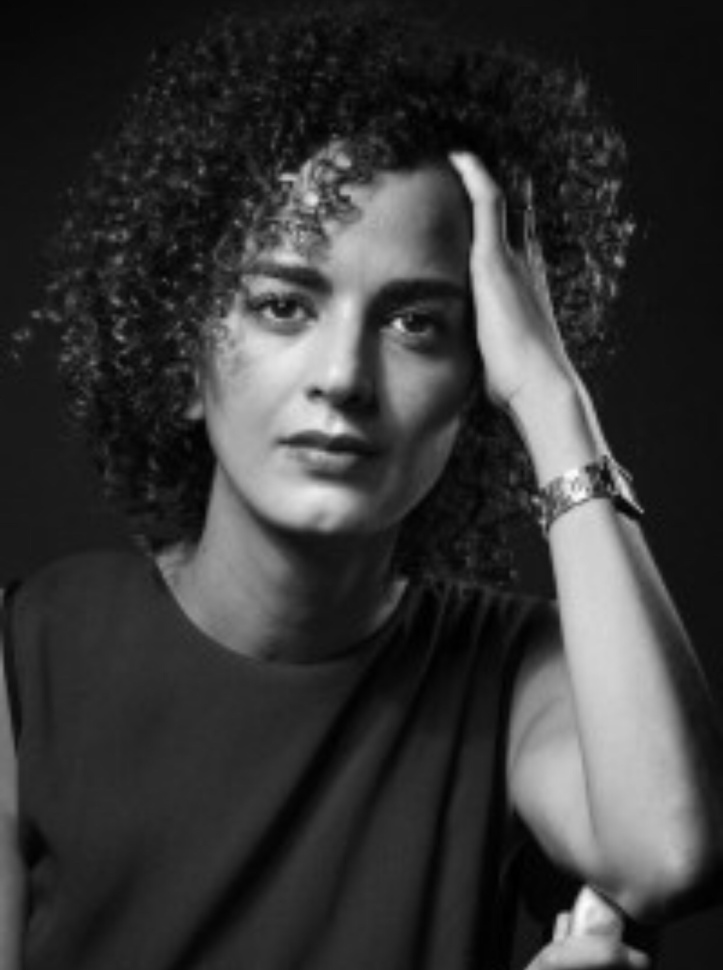 Leila Slimani is the first Moroccan woman to win France’s most prestigious literary prize, the Goncourt, which she won for The Perfect Nanny. Her first novel,Adèle, won the La Mamounia Prize for the best book by a Moroccan author written in French. A journalist and frequent commentator on women’s and human rights, Slimani is French president Emmanuel Macron’s personal representative for the promotion of the French language and culture and was ranked #2 on Vanity FairFrance’s annual list of The Fifty Most Influential French People in the World. Born in Rabat, Morocco, in 1981, she now lives in Paris with her French husband and their two young children.