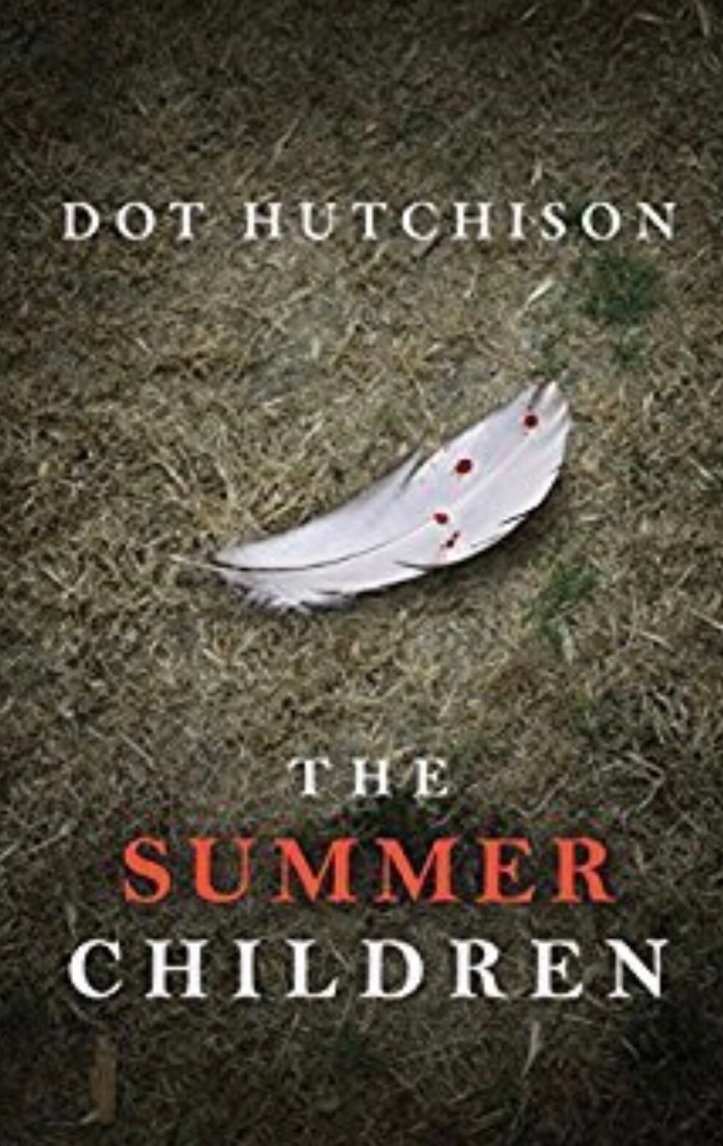 When Agent Mercedes Ramirez finds an abused young boy on her porch, covered in blood and clutching a teddy bear, she has no idea that this is just the beginning. He tells her a chilling tale: an angel killed his parents and then brought him here so Mercedes could keep him safe.

His parents weren’t just murdered. It was a slaughter—a rage kill like no one on the Crimes Against Children team had seen before. But they’re going to see it again. An avenging angel is meting out savage justice, and she’s far from through.

One by one, more children arrive at Mercedes’s door with the same horror story. Each one a traumatized survivor of an abusive home. Each one chafing at Mercedes’s own scars from the past. And each one taking its toll on her life and career.

Now, as the investigation draws her deeper into the dark, Mercedes is beginning to fear that if this case doesn’t destroy her, her memories might.

I first found Dot Hutchison’s The Butterfly Garden (The Collector Trilogy #1) simply because it was free to listen to on Kindle Unlimited. I started listening to it and fell in love. It was an amazing story and so wonderfully written. I finished it in one day and then bought the book. After that I owned Roses of May (The Collector Trilogy #2) audio and hardcopy the day it was released. It was also a great story. I was lucky enough, thanks to NetGalley and my blog I didn’t even have to wait until release day to read it. Yes I was so thrilled lol.

“But things did get worse in the dark, didn’t they? People are always more honest when no one can see them.”

“Children like the idea of secrets; they don’t actually like keeping them, usually. Children want to tell people things.”

“Scars mean we survived something, even when the wounds still hurt.”

“Those who turn to violence don’t usually have solutions to offer. Or they tried, and lost, and think this is their only way forward.”

“And whenever she started to doubt, whenever she felt like she was more scar tissue than real person, she remembered her angel, and drew strength from the memory.”

Just like the other books in The Collector Trilogy, “The Summer Children” was also beautifully disturbed. Even though I think “The Butterfly Garden” may be my favorite of the trilogy, “The Summer Children” may be the most “Beautifully” disturbing of them all. The pain of the murderer and disturbed sense of justice of “saving” the abused children and giving them to someone they will be safe with makes for a great story that you have a hard time hating the murderer in the beginning. (haha) After adding Agent Mercedes Ramirez horrible childhood (and finally learning what happened to her) its a truly great story that I couldn’t put down. Like the other 2 books I got through this book in less that 24 hours. I love this book and the whole Collector trilogy and would recommend it. 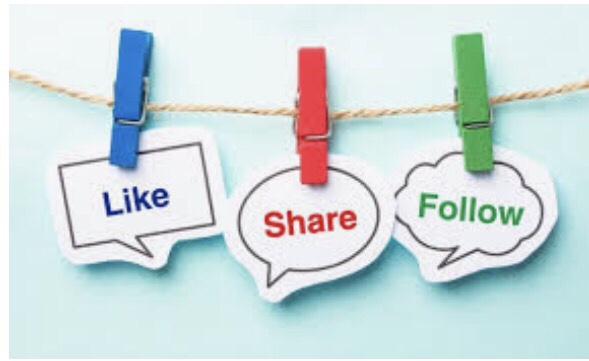