For the first time in your life, your mother is about to tell you the truth…

When Becky’s mother Selma asks her to visit during her final days, she tells Becky her darkest secret.

When Becky was just eight years old, her mother left home to live with a strange and enigmatic man named Idris, shocking the neighborhood and disgracing their family. Becky has never forgiven her.

But what her dying mother tells her still shocks Becky to her core – that this affair had resulted in a child… that Becky has a sister.

As Becky struggles to process this information, she knows one thing for certain – she must find her missing sister. Even if it takes her on a journey that will force her to confront the darkest secrets and lies of her mother’s life… and her own.

The start of this story was a bit difficult to get into as I found it hard to believe a mother of an 8 year old child would pack her things and move into a cave down the road abandoning everything she loved. BUT…

It didn’t take long for me to get sucked in as Tracy Buchanan began weaving together the story of a troubled woman, her past and how the people in her life are all connected to her life story. I felt strongly, at times that Selma was a selfish,troubled person who struggled to prioritize her life and used the cave as an escape from her problems. As I got to “know” her, my level of understanding for her choices grew.

I’m so glad I continued reading this story because WOW, what a shocking ending! I literally gasped and pointed frantically at my kindle in awe of how the plot unfolded! (Which is kind of funny considering my husband was sitting next to me and thought I lost it)! Lol

Anyway, Tracy Buchanan’s story “The Lost Sister” was a very fast paced read. We look forward to reading more of her work and would recommend this one!

Thank you Bookouture, Netgalley, and Tracy Buchanan for this chance to read an Advanced Reader Copy of “The Lost Sister” as well as the chance to be a part of the Blog Blast!!! 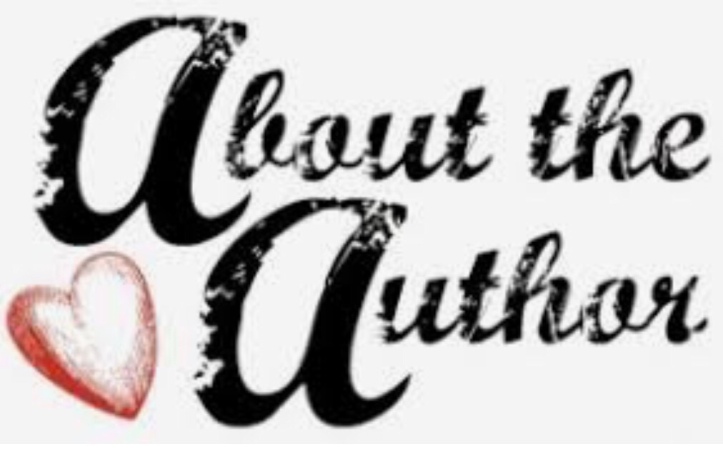 5 Things to Know About Tracy…

1. I once rubbed shoulders with Brad Pitt. Yes, I literally rubbed my shoulder against his as he passed me in a VIP room at the premiere of Guy Ritchie’s Snatch. I managed to get into the VIP room because I was working in PR after getting my English degree at Royal Holloway, University of London. I live about a 40 minute train ride north of London in the UK.

2. I got attacked by a kangaroo. Okay, ‘attacked’ might be a bit of an exaggeration. It tried to jump on my back while I was in Australia. Why was I in Australia? I was writing an article for the travel magazine I edited, a job I got after impulsively quitting PR one day. Sure, I loved the PR world, especially all the parties I attended while sipping champagne and eating all the canapés the stick-thin models bypassed. But I’d always dreamed of writing so quit my job to retrain as a journalist.

3. I wrote my first novel The Atlas of Us (Before I Say Goodbye in the US) after doing a short Open University course. That course was the OU’s Starting Writing Fiction course (now offered for free here), which I did while working for the university in the department responsible for co-producing popular series with the BBC such as Frozen Planet and Coast. I then went on to work in the OU’s social media team before leaving all that behind to pursue writing full-time!

4. I love dogs. My first dog was a one-eyed Jack Russell called Archie. He has a starring role in The Atlas of Us, though when he got a copy of the novel, he didn’t seem too bothered. A sniff, a huff then back to chewing his paw. He sadly passed away but now we have Bronte, a Cavalier King Charles Spaniel who rules the roost in my house alongside my daughter Scarlett. In fact, those two are both King and Queen of the Buchanan household, me and my husband their humble servants.

5. I’m addicted to lip salve. It’s been an addiction of mine since childhood. I own about a hundred different lip salves but can never seem to find one when I desperately need to. One of my friends believes this addiction suggests psychotic tendencies. I disagree. But who knows, one day I might write a novel about a lip salve-addicted serial killer…