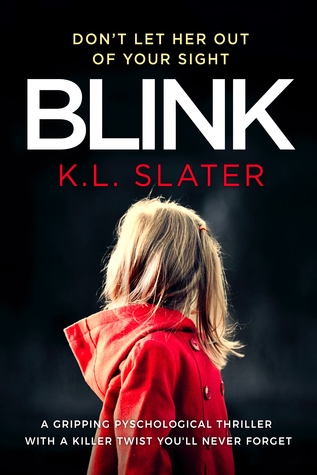 “If hope is like the softest snow, then the dread that replaces it is the razor-sharp ice that will slash and pare your very soul to ribbons”

“You don’t always know how you’re going to react to a sudden tragedy breaking your life into little pieces.”

Toni tried to pick up the pieces moving her and her daughter, Evie, home and closer to her mother after the sudden death of her husband. Needing to work,  she got a part time job. Trying to get her feet on the ground and convince herself she wasn’t losing her mind, the unthinkable happens. She gets a call that her mother has fallen and she’s in the hospital.

With all the confusion with her mother being in the hospital and the terrible traffic, she was late to get her daughter from school. By the time she arrived her daughter had disappeared without a trace.

Three years later, still convinced her daughter is alive, she tries hard to clear the fog and recover her memory of the worst time in her life. Is she to blame? Will what she remembers completely destroy everything she thinks she knows? Can she find her daughter…alive?

Another amazing story by K.L Slater. She takes you on so many directions, with so many twists she will have you questioning everyone involved and you still wont understand whats really happening.